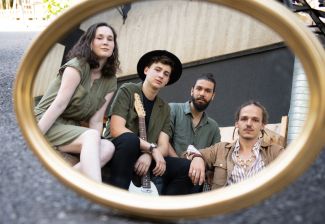 You're wondering what happens to young talent after Gustav Academy? Well, they create great bands and release albums. Tonight, we're proud to welcome three groups that have gone through this formation, two of which are releasing their first album. Three great discoveries!

Created in the summer of 2019, Zoë Më generates a German-speaking Indie Pop from which emanates a festive melancholy that doesn't take a wrinkle. Four musicians with very different personalities - a harmonious fusion. Their motto: "Every story sounds different. Every story is different. And now every story deserves to be told." The band set about writing many songs that make people dance, jump, cry, love and think. These songs will constitute Zoë Më's first album and will be entitled "MOMOKO", released on 9 May 2020!

Chris Samuel is a Swiss singer/songwriter of American origin. Musically, he is classified in the modern Folk with Country, Pop and Rock influences.
He will release his first EP.

Chouka means "needle" in Arabic. A trilingual madness composed of several multi-instrumentalists from Lausanne, Bern and Fribourg. The group composes his tracks on a thread, suspended between experimental rock and imagery Trans-Folk. It's a sting to be savoured, a turn to take, something to lose. 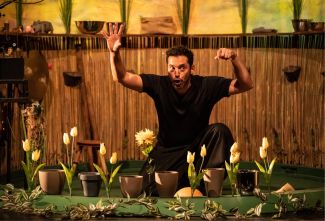 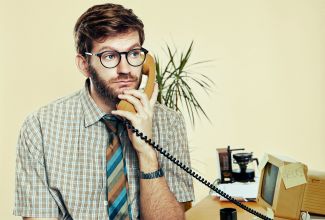