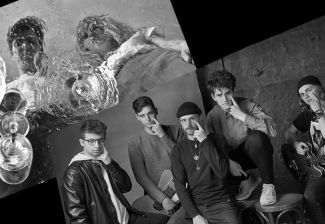 We are trying to find a new date, your tickets remain valid.

Created at the beginning of 2019, Baron.e is a musical duo composed of Faustine Pochon and Arnaud Rolle. Baron.e create a French-speaking Electro-Pop or indie Pop from which emanates a "festive melancholy" or a "violent fragility"; so many oxymorons captured in the audience during the concerts of the two young Fribourgeois.

After a first track "Un verre d'ego", which received an unexpected success by making it into the top 30 and the best tracks of 2019 of the playlists created by the magazine Les Inrocks, as well as a playlist entry on Couleur3 and RTS La Première, Arnaud and Faustine continue on their way, between guitars, synths, a mix of voices and sensitive words of a golden but disoriented youth. Inspired and determined not to end up like a straw fire, the duo set to work writing many other tracks which found a largely positive echo with the public. These tracks will constitute the first EP of Baron.e and will be entitled "Jeunesse dorée" (Golden Youth), released on March 13, 2020!

Gjon's Tears is a group of five musicians who are meticulous and eclectic in their compositions, dynamic and moving both on stage and finally determined to succeed in the world of music. The first edition of the Gustav Academy was the origin of their meeting. It enabled them to perform in 2018 and to make a harmonious fusion of these five very different personalities. Thanks to the participation of the singer Gjon Muharremaj in France's "The Voice: La Plus Belle Voix" in 2019, and to the support of the Swiss, French and Albanian audiences who took him to the semi-finals, the much sought-after group sees a real community form. 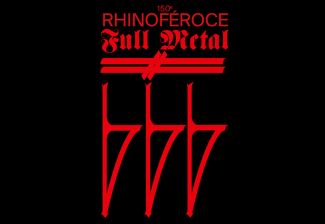 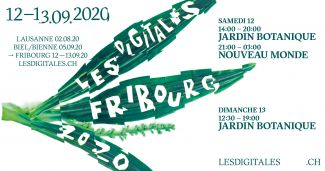