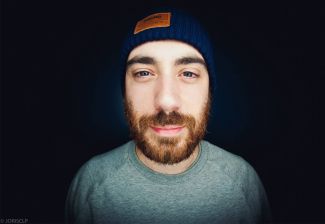 Lucio Bukowski it's more than 10 years of writing, poems, ramblings of all kinds, Rap texts, literary research, readings, encounters, creations, failures, more or less chaotic concerts, destroyed verses, completed verses, recordings, various collaborations, home videos, pleasure, insubordination, work, ink and sweat... and above all independence. He arrives with his faithful companion Dj/producer from l'Animalerie, Oster Lapwass, to present us his new album which will be released a few weeks before. To discover absolutely!

Pablo & Lephar (Le Flux, Gustav Academy) is a mix of two completely different universes. Lephar has been a music-lover since he was a child, starting playing the piano at the age of just 7 and never stopping. He discovered electronic production as a teenager, at the same time as Pablo was writing his first lyrics. The latter released ''Smog'' and ''168'' in 2019, of which he will defend the best tracks for the first time live tonight. The two artists are back with their joint EP "Atlas" released this winter, which they defend and showcase here.

Do you remember the Open Mic Freestyle presented by FYAA after Kacem Wapalek and Melan? Well it's going to be just as crazy! 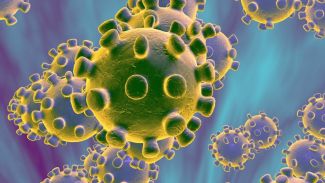 Will and the People (UK) + support TBA 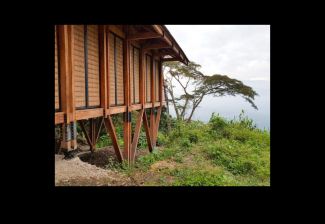