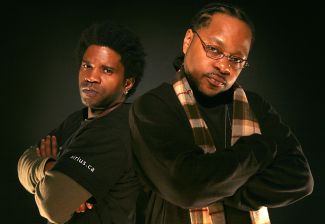 After hosting the legendary Delinquent Habits, this time we cross over to the other side of the country to welcome the mythical Das EFX:  East Coast Hip-Hop made up of MCs Dray and Skoob.

Their first album "Dead Serious" was released in 1992, in the golden age of US Hip-Hop, and was an immediate success. It will be ranked among the 100 best rap albums. The tracks "Mic Checka" and "They Want EFX" (with samples by James Brown) became hits. Their second album "Straight Up Sewaside" (1993) is certified gold record, with the tracks "Baknaffek" and "Freakit". They released three more albums. The style of Das EFX is unique. Precursors of conscious rap, the duo is recognisable by their very fast flow of committed lyrics, incredible rhymes and numerous references to pop culture.

Fusion of the Trap beats of Ivory A Ivy (Gaspard Perdrisat) and the melancholic Trip-Hop voice and lyrics of Noria Lilt (Fiona Rody), from which Ivoria is born. After hearing Fiona's vocal recordings and first steps in production, Gaspard invited her to sing for his live show scheduled for two weeks later. From the very first moments, this collaboration created a musical symbiosis between their two universes. Launched in February 2018, this blossoming project presents a live journey between underground Pop and romantic Trap, with an ounce of Trip-Hop. Wonderful!

Concert supported by the CMA Foundation as part of the OPERATION ICEBERG project. 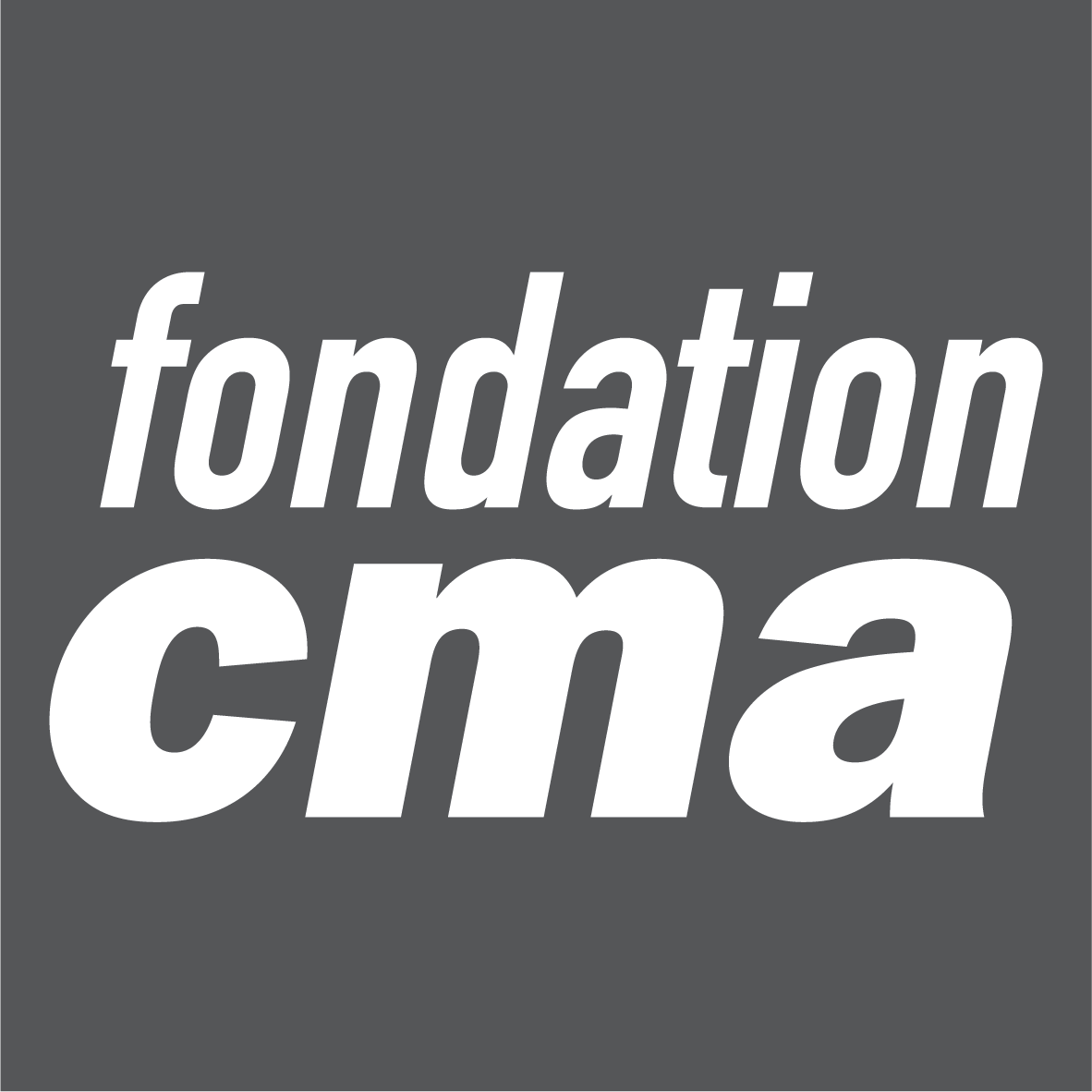 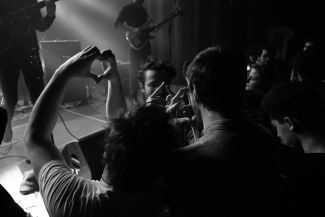 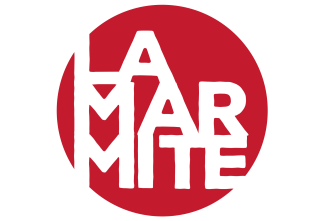