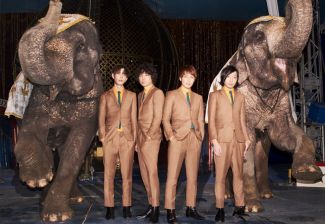 COVID-19 INFO:
This concert is canceled, your tickets will be reimbursed.

The Bawdies (JP) + The Giant Robots (CH)
After with DJ Tanguy

The next day, it's a holiday!

Look out, crazy concert coming up! This Japanese Rock'n'Roll and Rhythm & Blues band focuses on sixties riffs, exciting bass lines, soul salvos, joyful breaks. The Bawdies and his Garage atmosphere with rabid character, unscrupulously confirms the revival of Japanese Rock, which this quartet from Tokyo represents so well. A concentrate of raw, crazy and well-rounded sound.  They will present their new album "Section #11", released last year.

Born in 1996, The Giant Robots have quickly become the recipe that makes your ears buzz.
Lausanne takes American venues with the band's Garage Rock sound. This project is guitars mixted with the sound of the Farfia organ in an explosive cocktail between Rock and Punk. Spiritual children of Les Aiglons and signed to Voodoo Rythm Records, they skim the stages and set off whirlwinds of dance on their way. 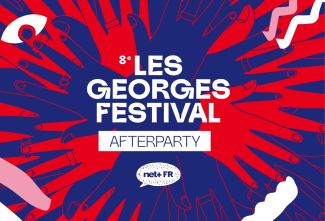 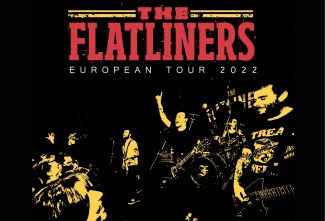 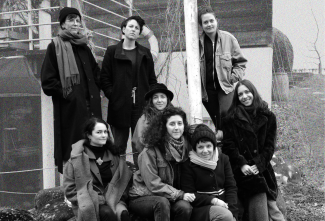