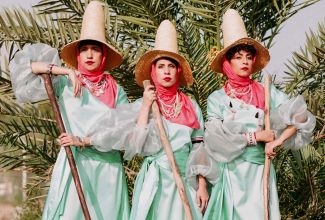 The three sisters Tair, Liron and Tagel Haim form A-Wa. They bring to the spirit of the desert and to Yemeni Folk a modern, urban and World-Electro version. The group was discovered by Tomer Yosef of the Balkan Beat Box who himself comes from the same origins as the Haim sisters. Their repertoire is inspired by love songs or engaged songs from Yemeni Jewish folklore in the Arabic dialect of Yemen.
After having bedazzled everyone at Les Georges festival in 2017, they are coming back to present their new album "Bayti Fi Rasi", which is scheduled for release on May 31.

Eïla is a choir of women, based in Fribourg, who perform tribal, folk and traditional songs from all over the world. A great intimate moment that does not lack of intensity.
What a wonderful way to start this magical evening l! 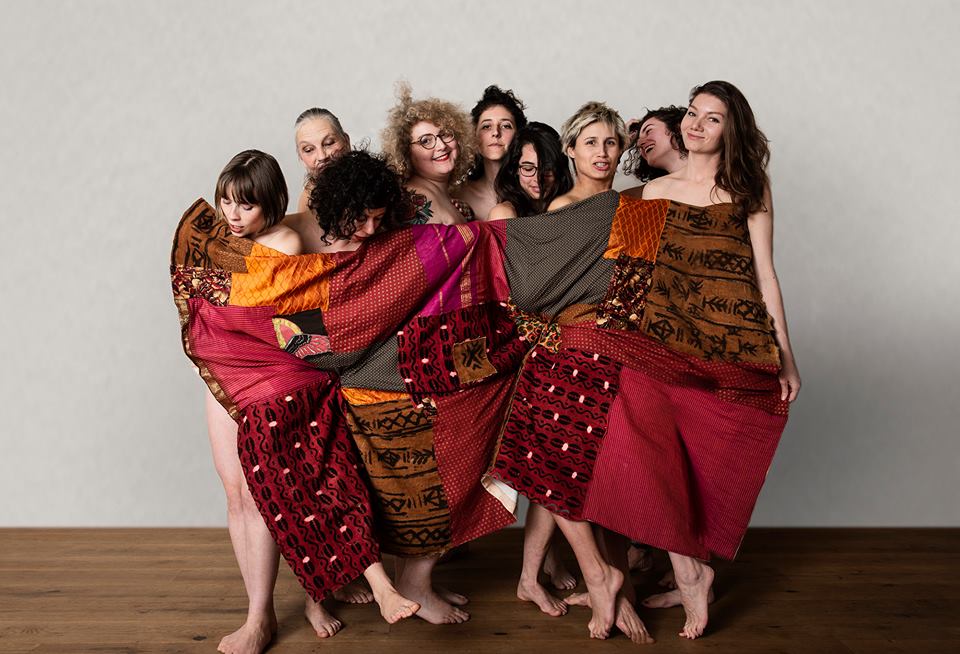 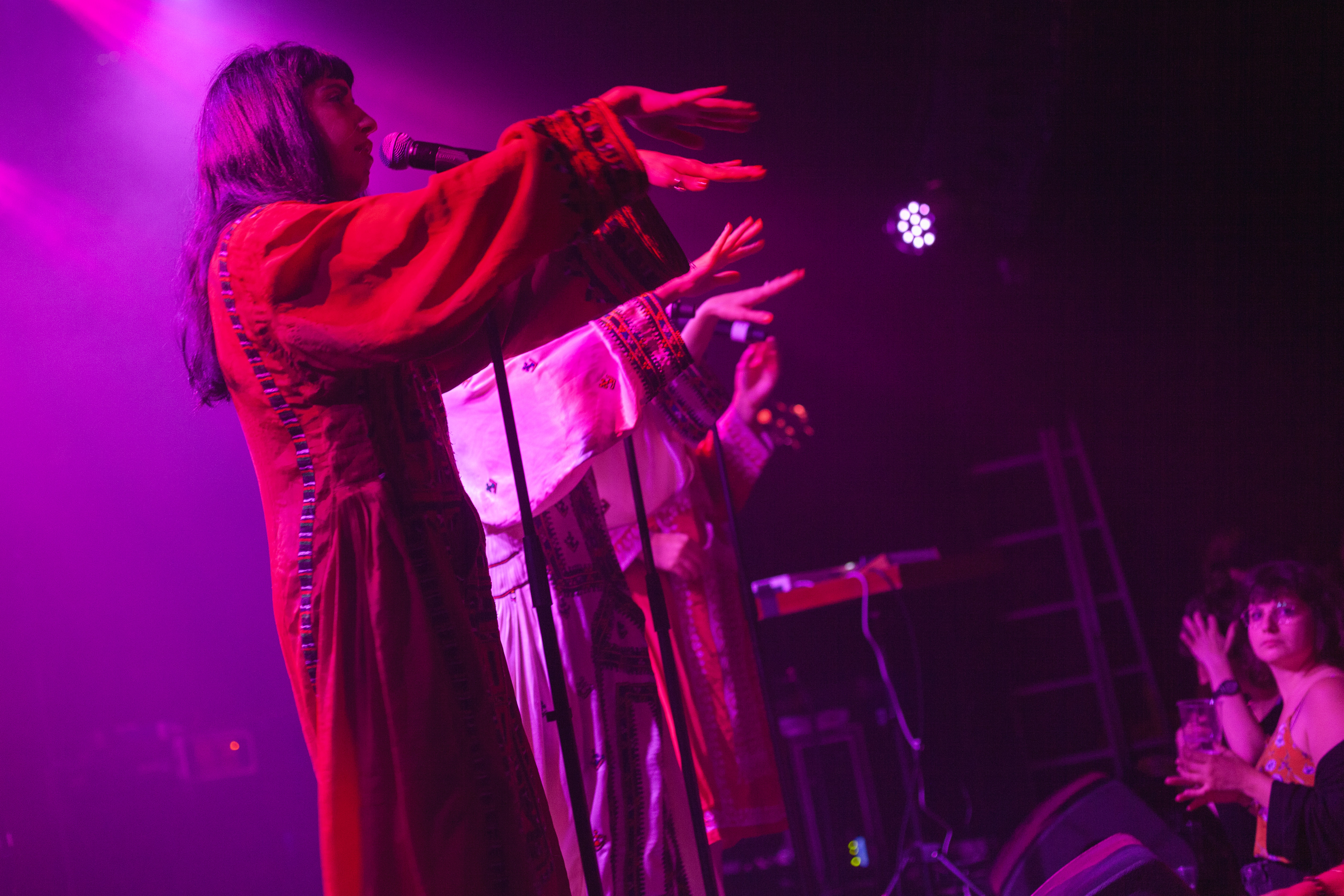 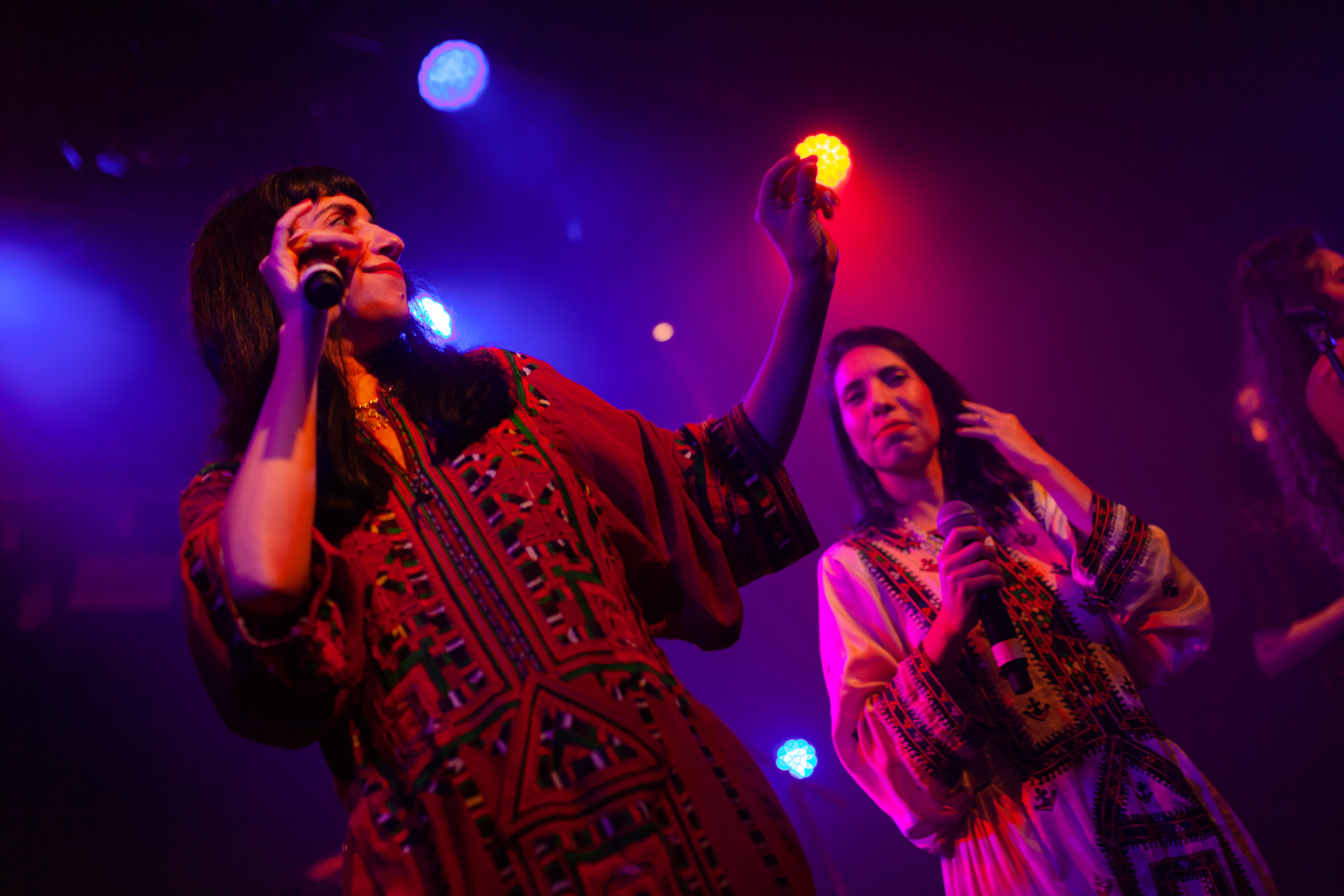 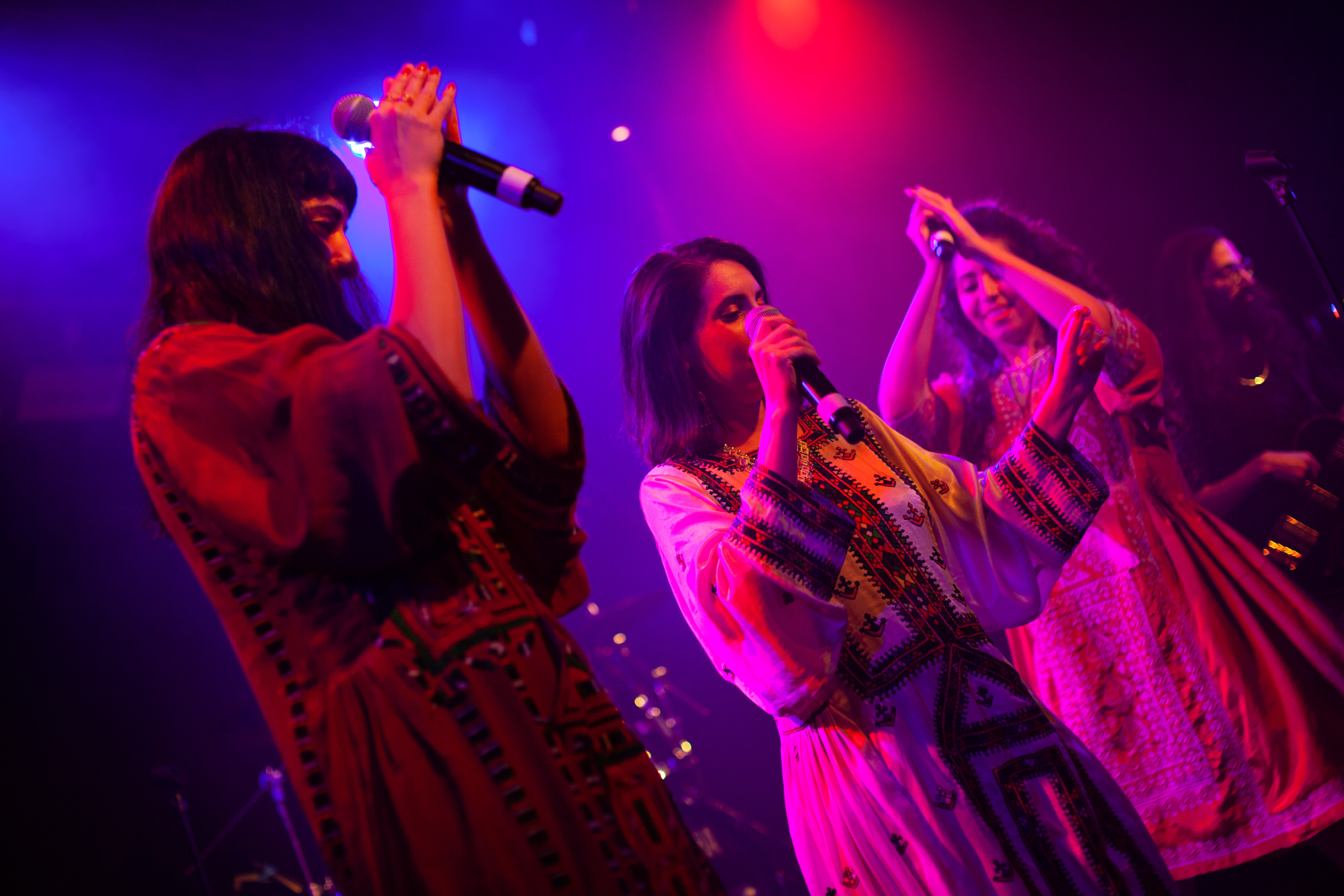 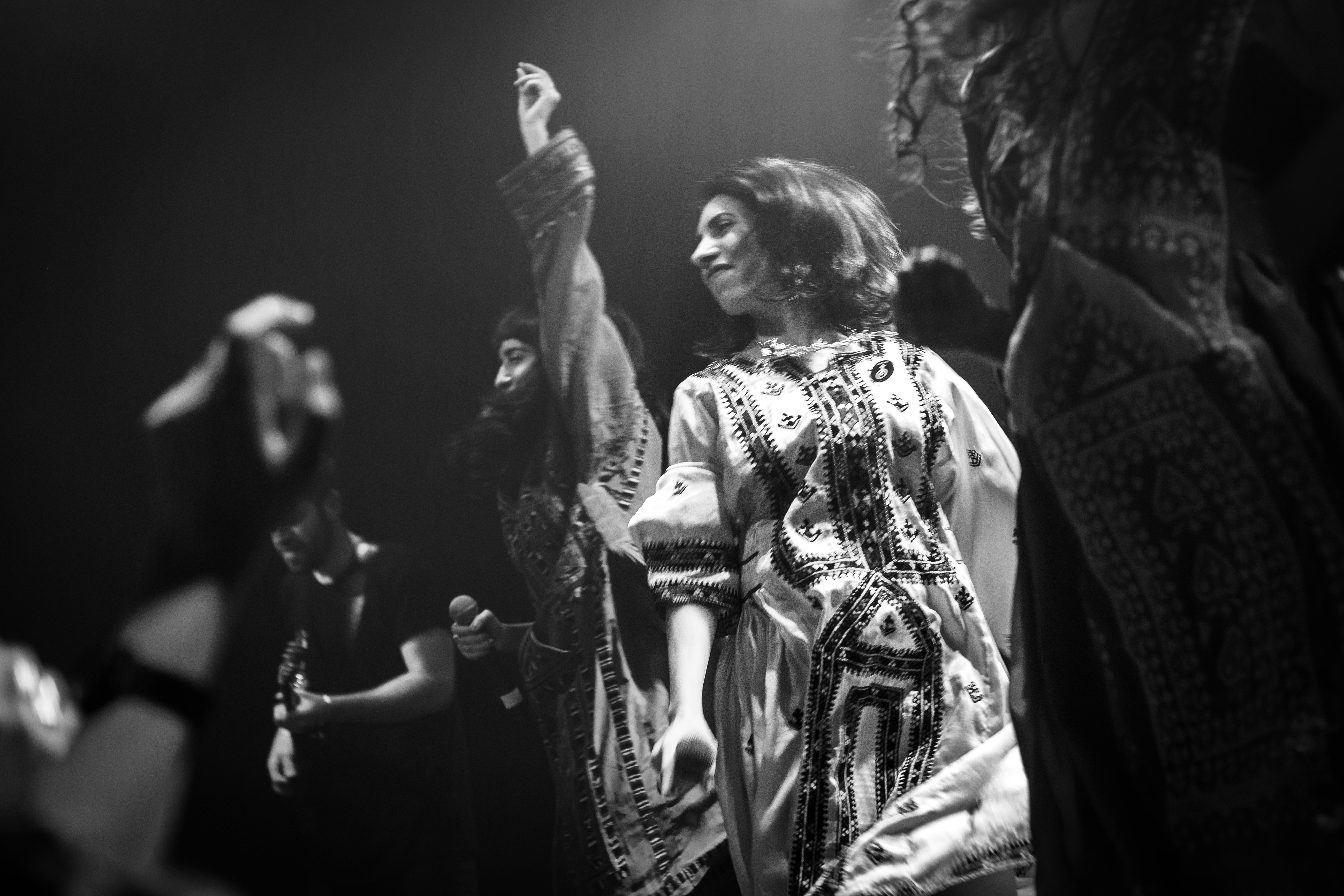 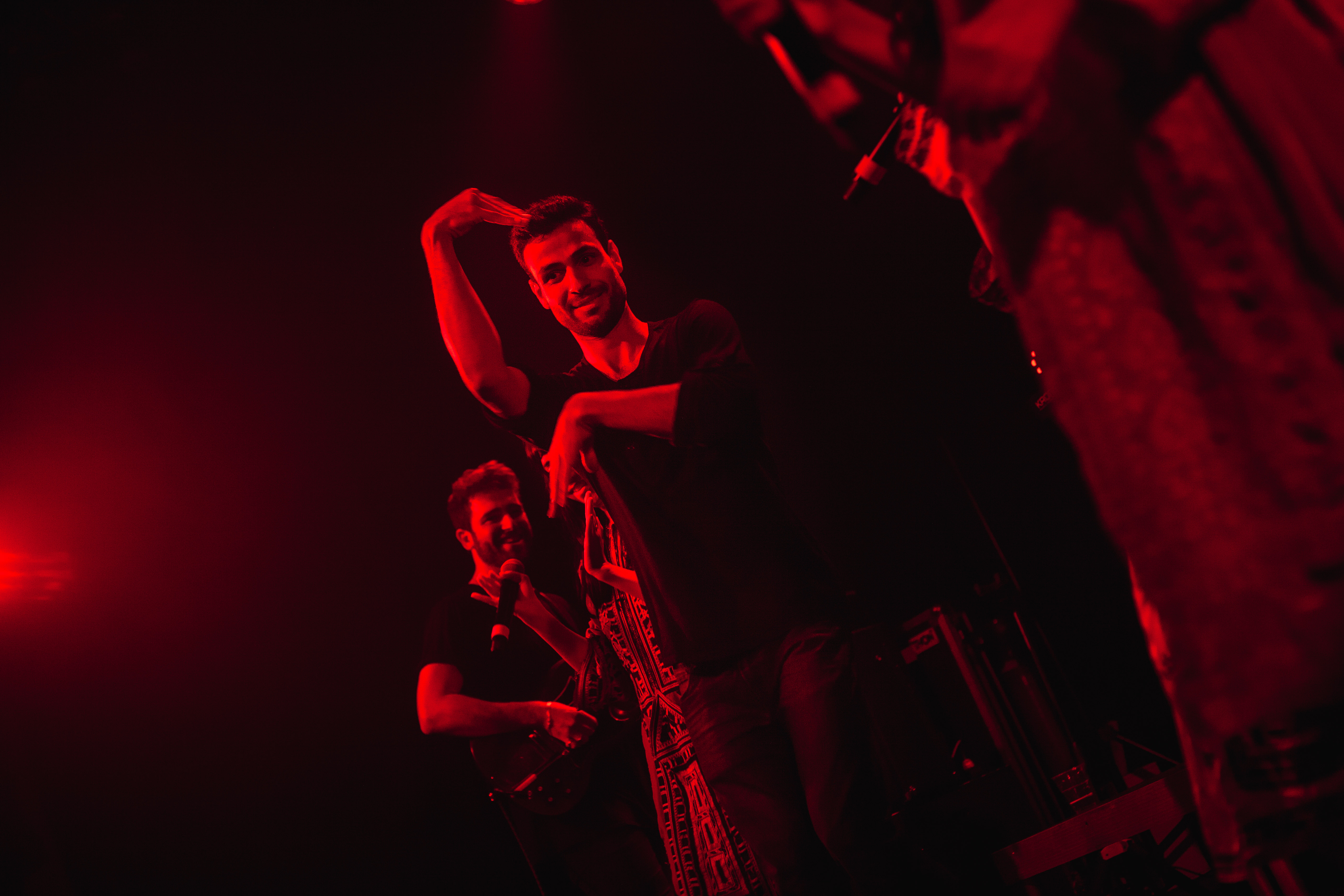 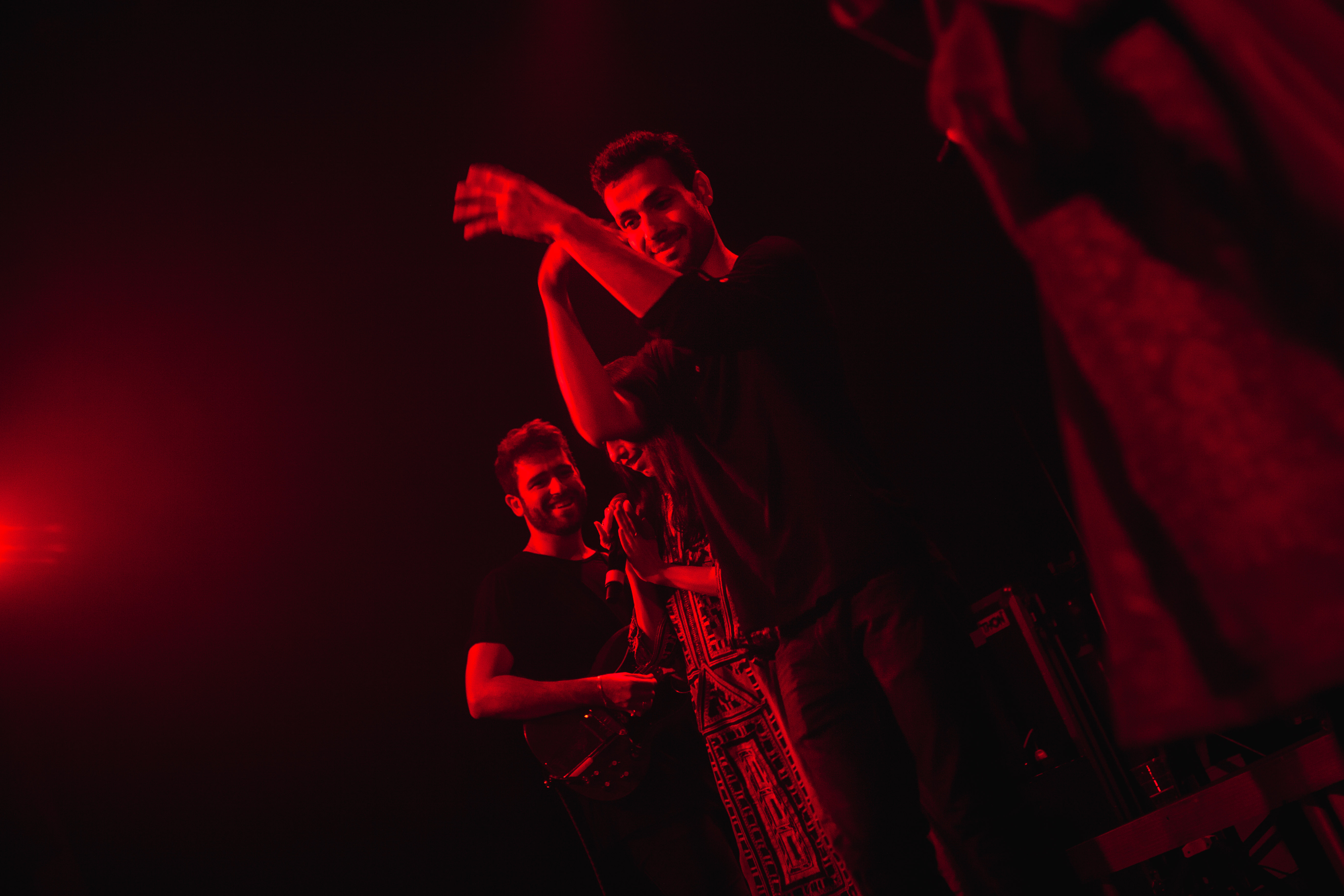 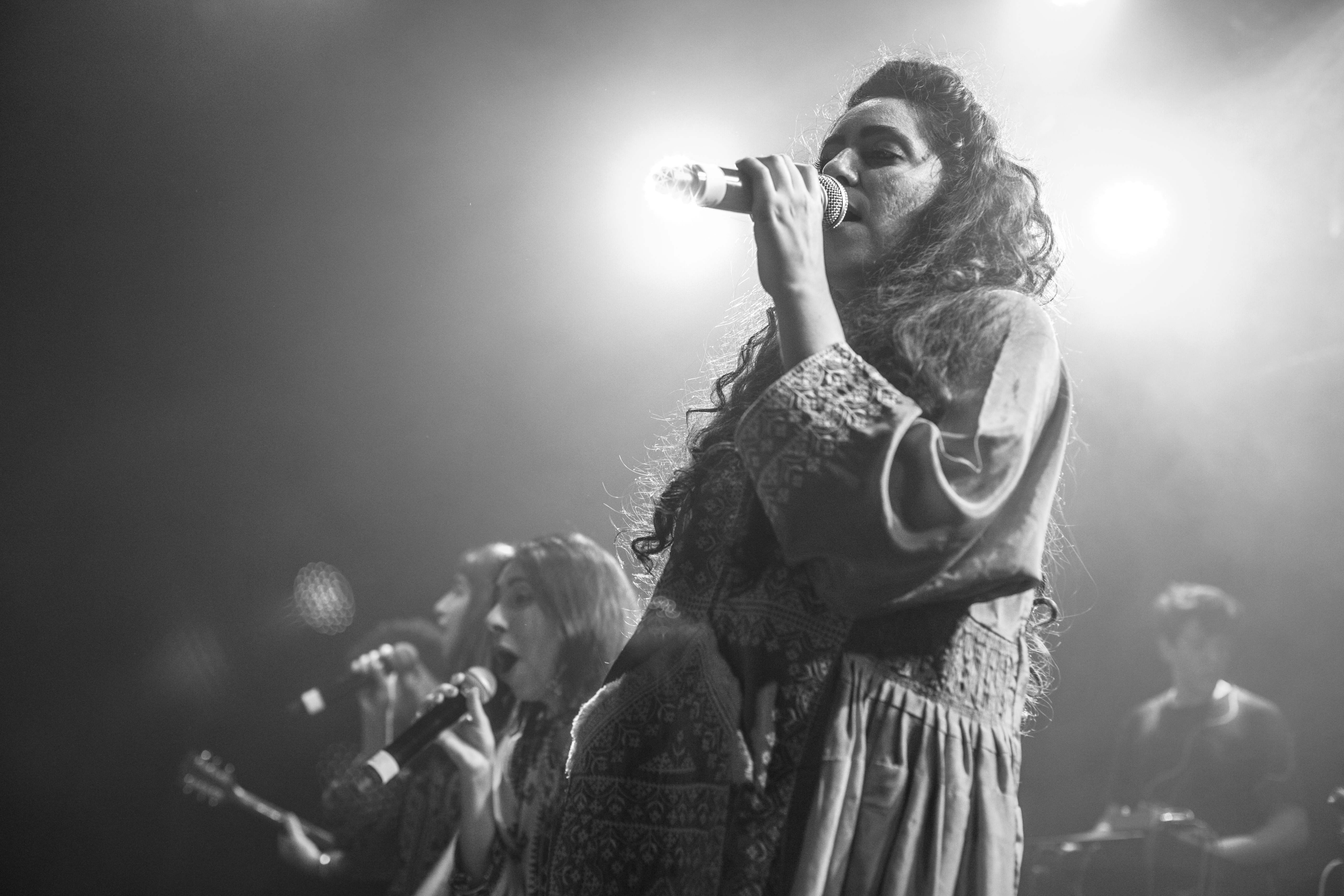 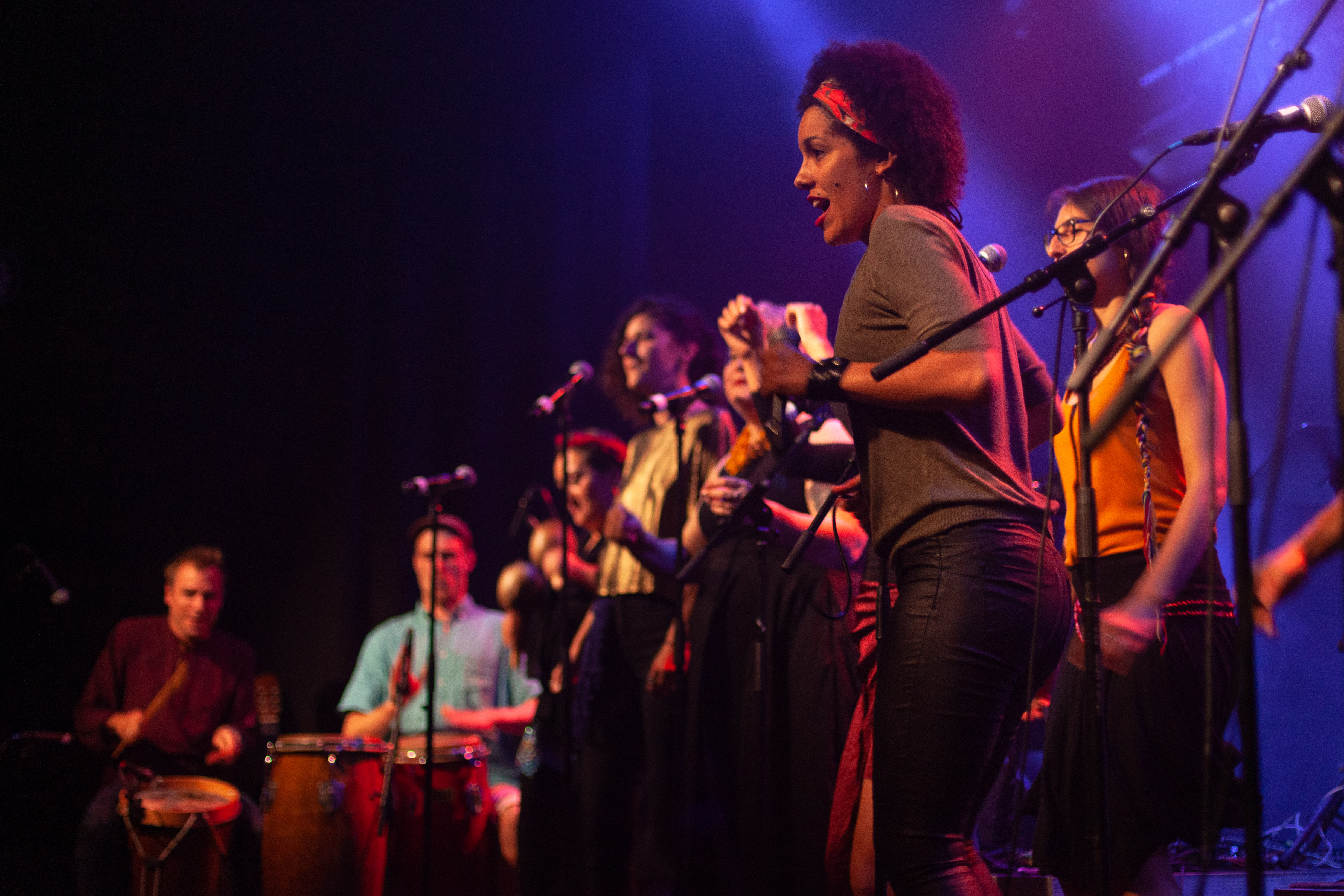 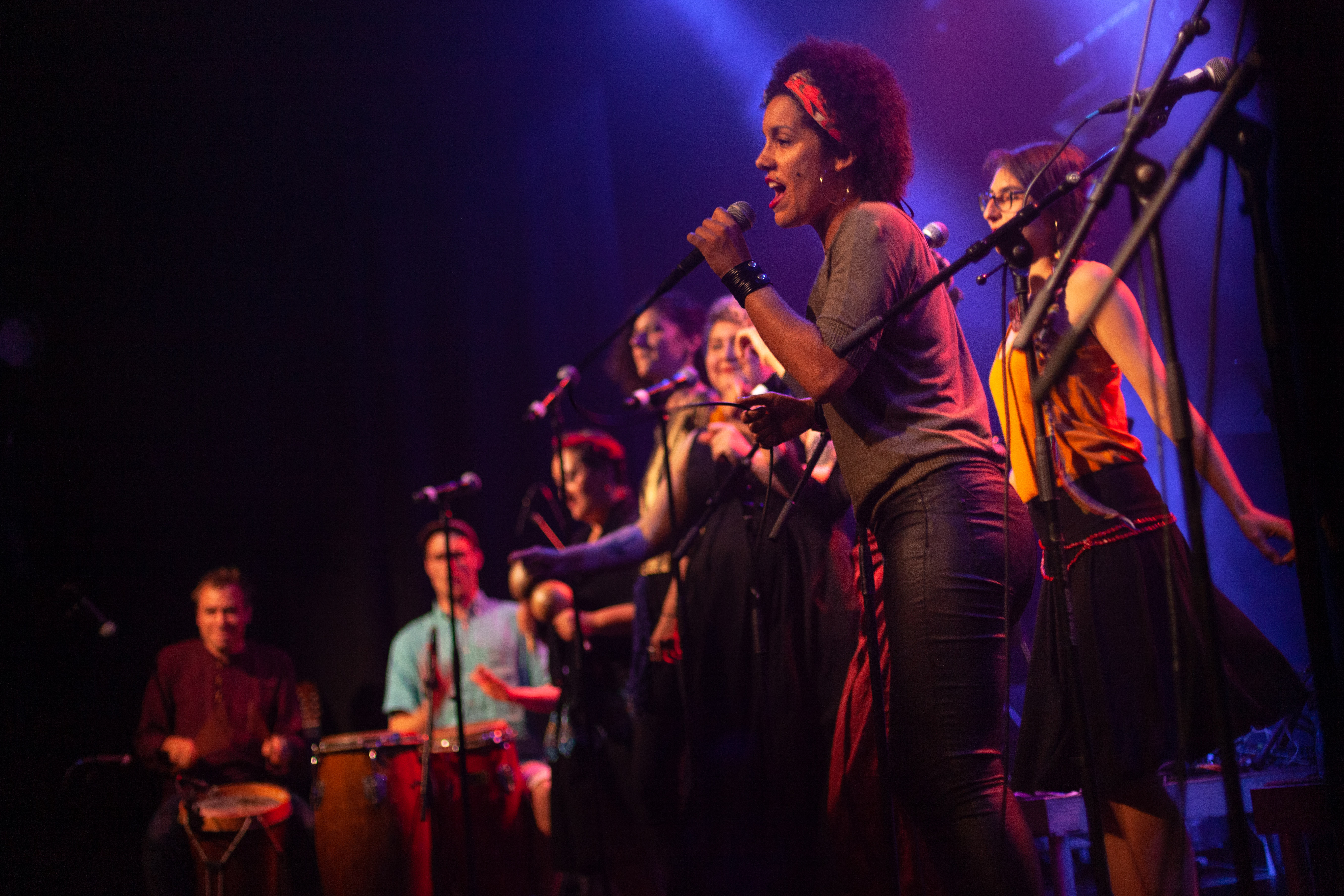 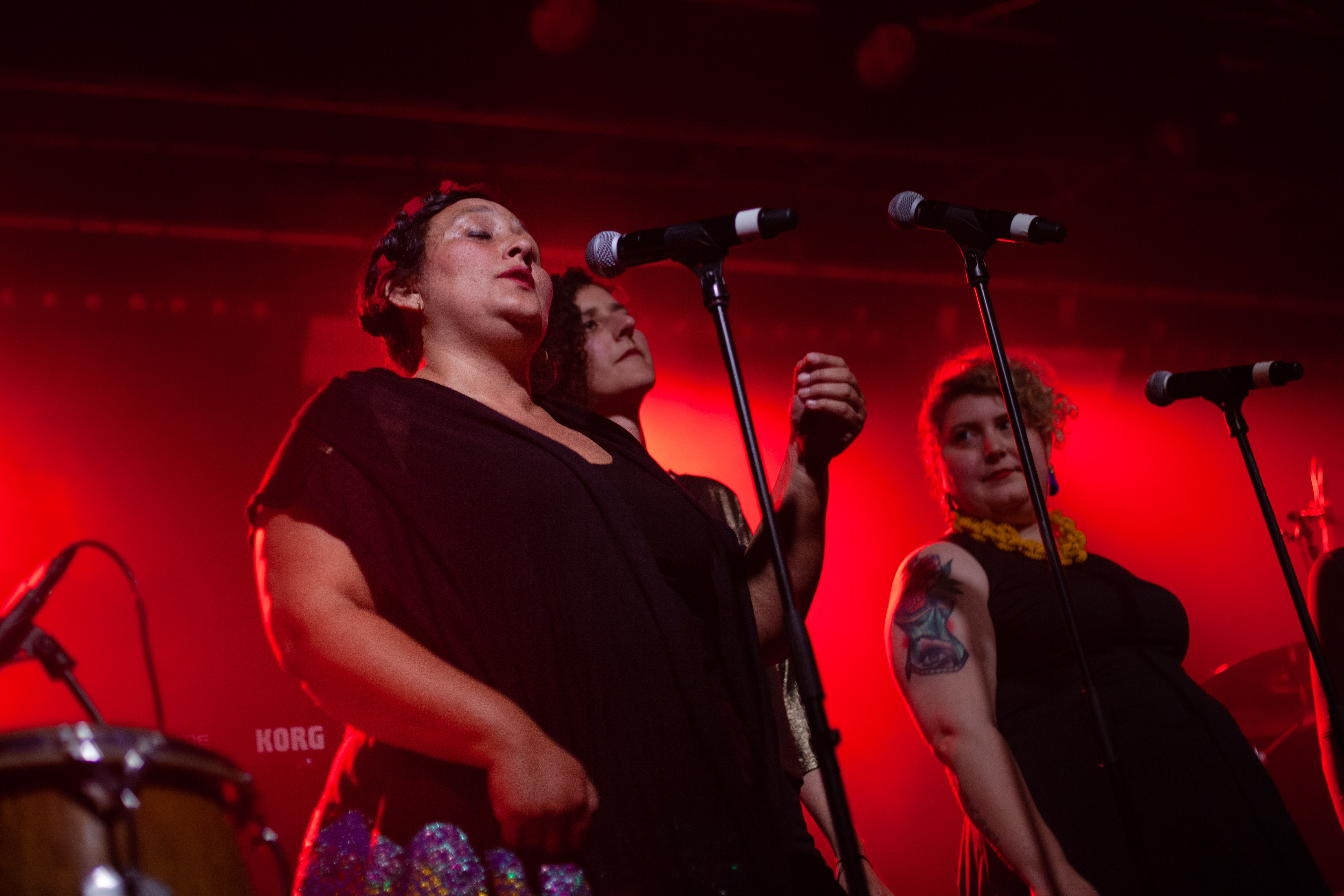 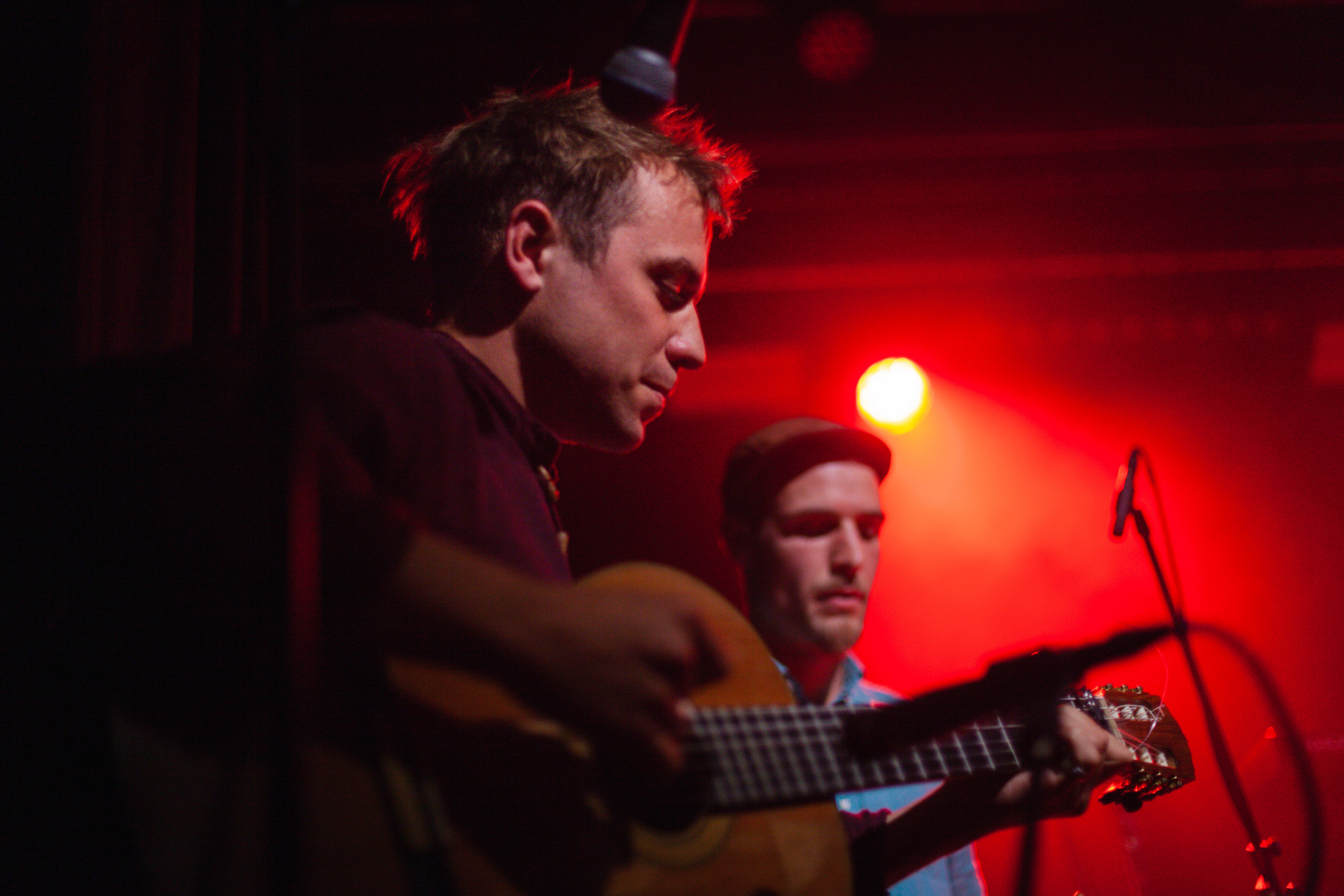 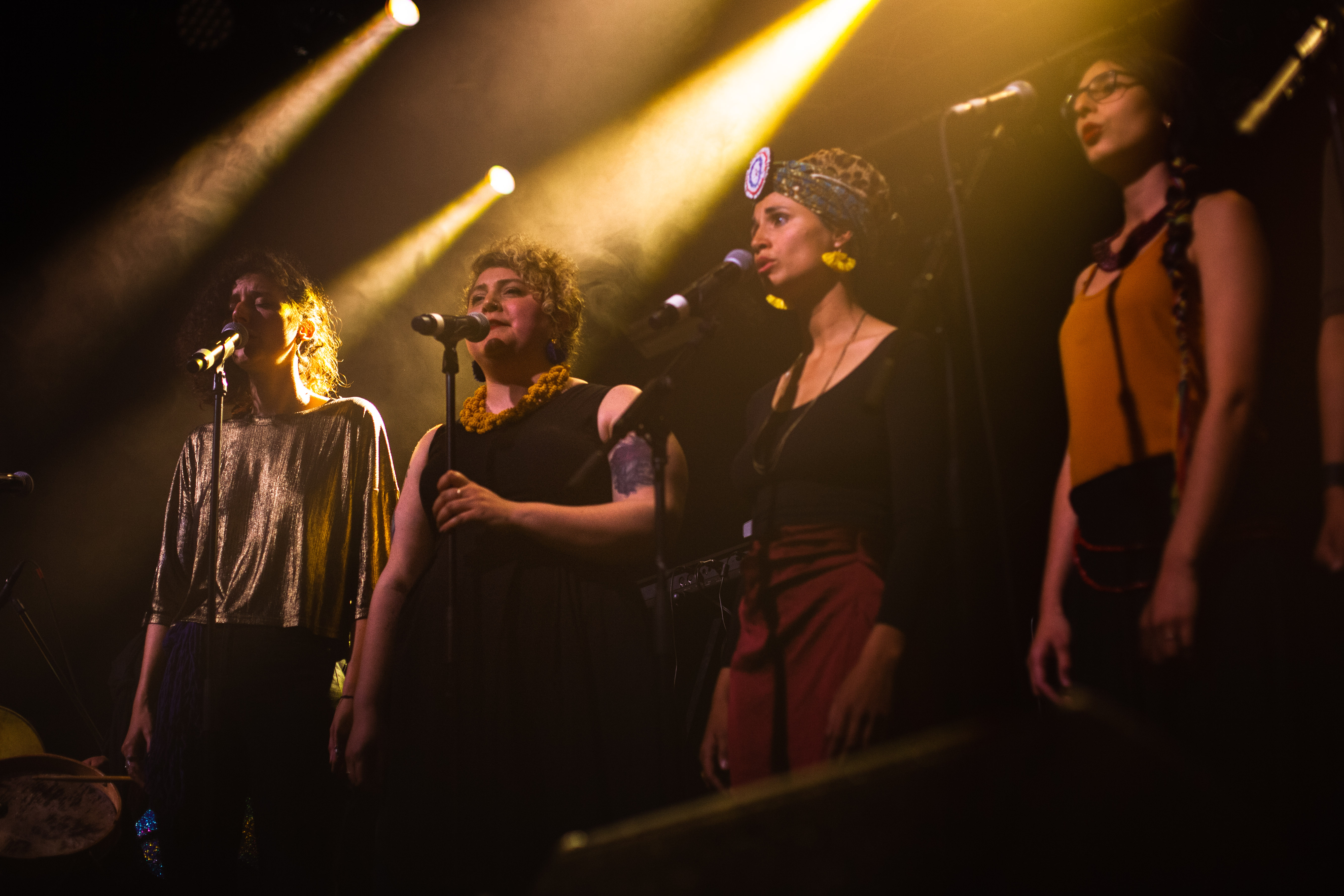 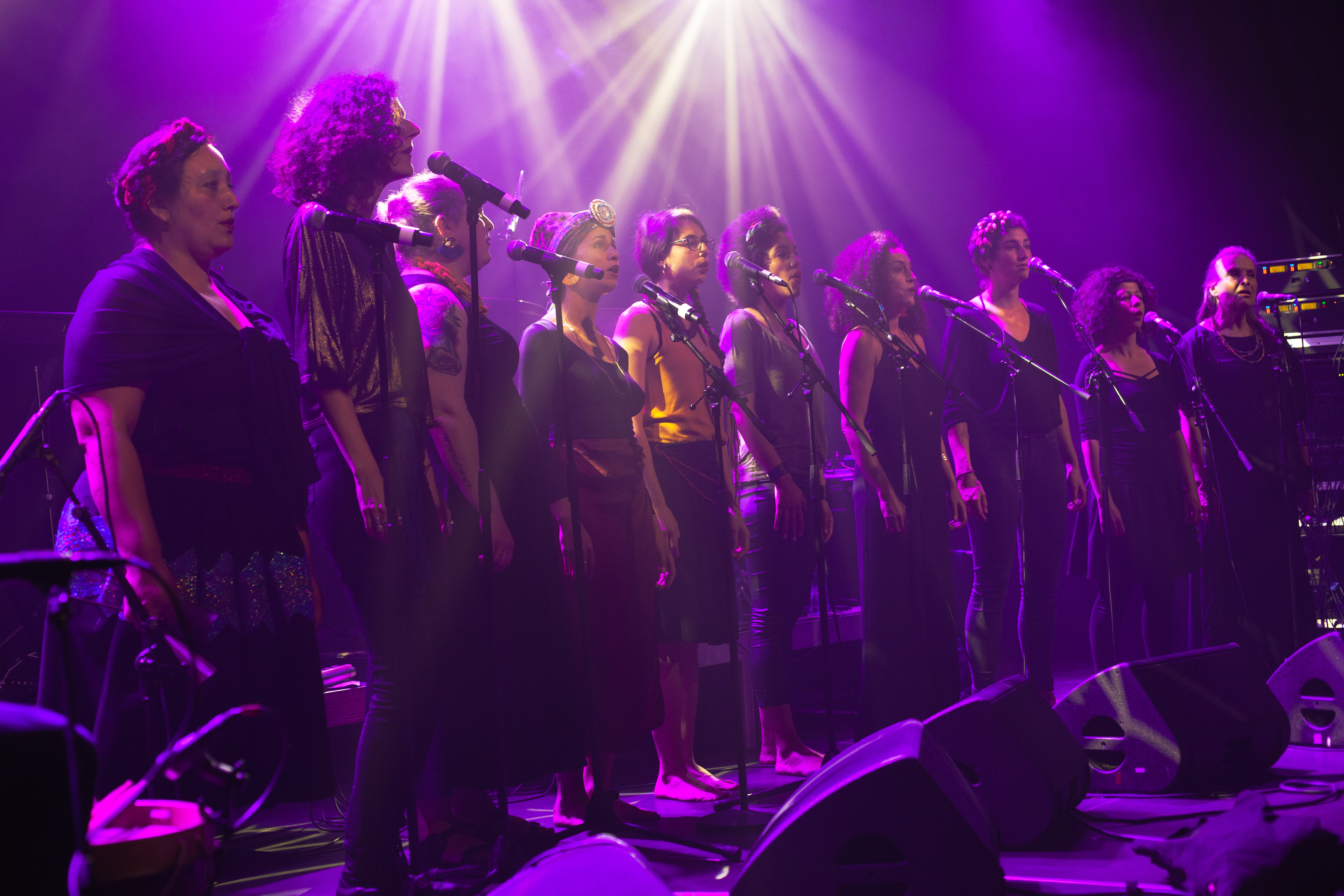 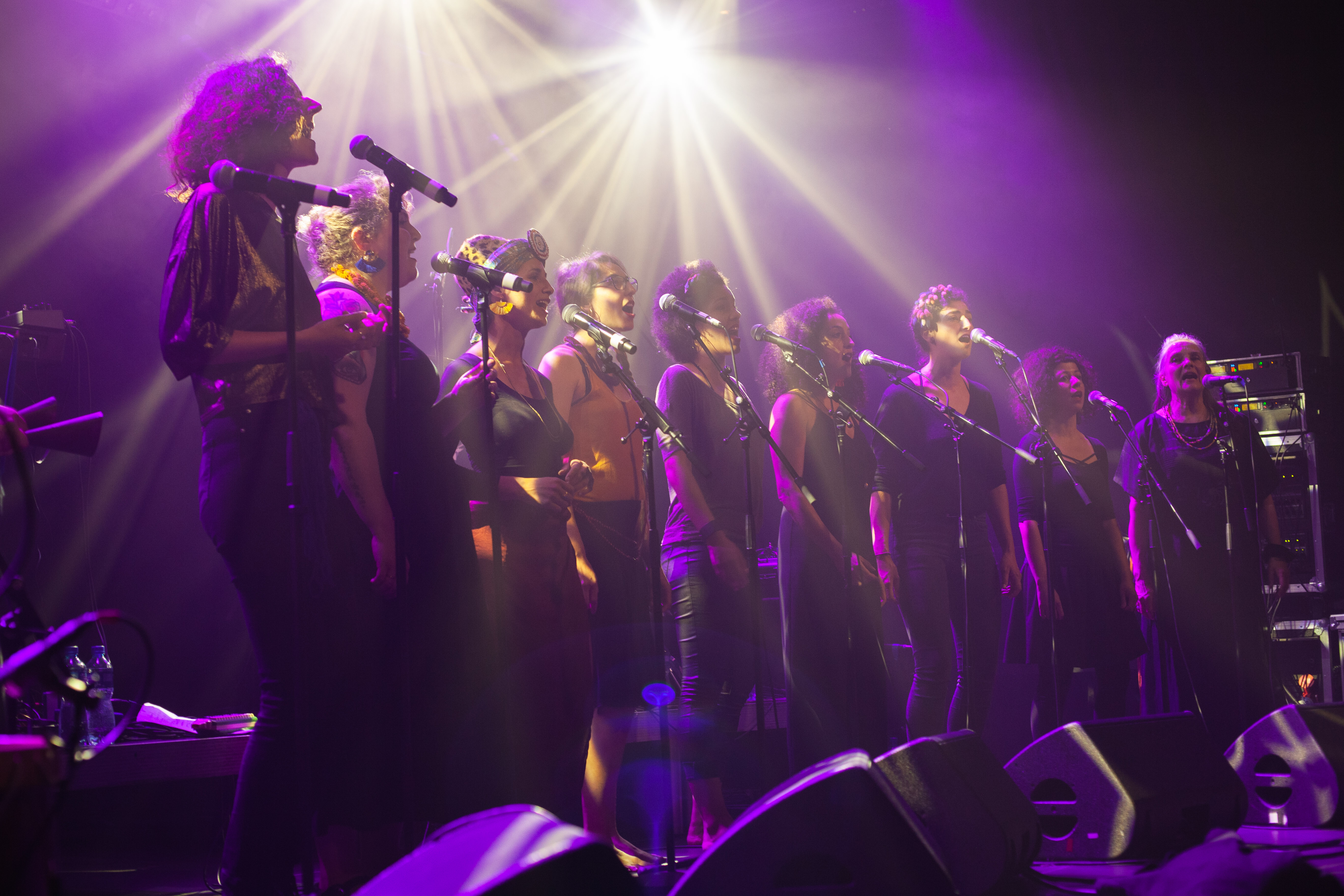 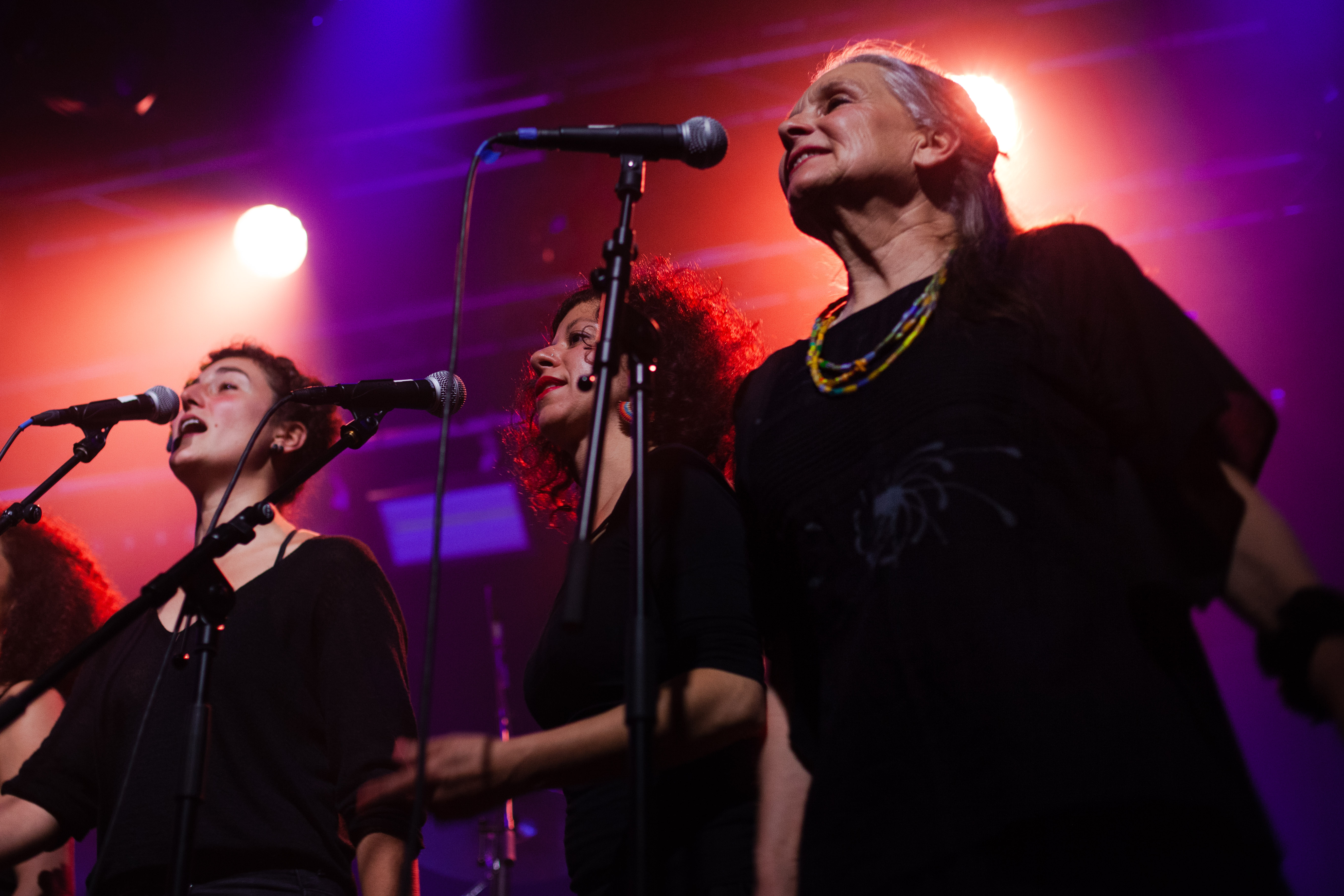 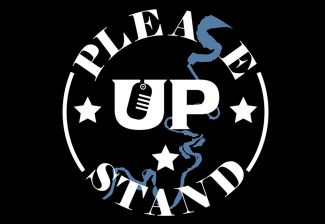 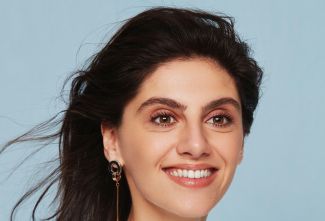