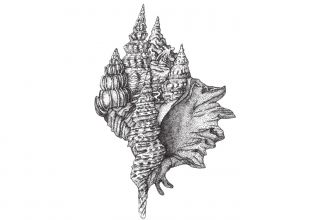 WITH THE SUPPORT OF THE STATE OF FREIBURG, THE CANTONAL INTEGRATION PROGRAMMES AND THE CITY OF FRIBOURG

Before their departure, they were lawyers, cooks, computer scientists and art historians. Today, since they are in Fribourg, their life as refugees often makes it impossible for them to do their job. In this new life, we perceive them essentially in terms of "escape". Yet refugees always carry knowledge with them - and Imported Formations make them accessible! Literature, history or physics, art, sport, cooking or crafts - for one lesson, experts who have fled to Switzerland share their knowledge with the interested public.

To integrate into a new society doesn’t only make it necessary to learn a new language, new habits and rules. Culture is deeply defined by certain ways of thinking. In order to integrate into a new society, foreigners need to launch themselves into fundamental notions of the concerned society on topics such as individualism vs. collectivism, traditionalism vs. modernism, etc. Terrel Abeysingha will guide you through an open discussion based on his own experience and reflect with you on concrete concepts such as the role of language, different philosophies of life and the role of science in western and eastern societies.

Terrel Abeysingha lives in Switzerland since 9 years. He fled Sri Lanka eleven years ago after having worked as an activist and journalist, focusing on topics of the war in his country. Belonging to the Sinhalese majority ethnic group, he fought for the rights of minorities who were discriminated against during the war.

In this course, you will get to know melodies and rhythms that are thousands of years old. You will discover the history of the traditional Iranian music and get a presentation of some of its instruments. Leila Golbangi will make you experience her musical talents and also introduce you into some traditional ways of Iranian singing – techniques that have survived through the ages.

Leila Golbangi is an Iranian singer specialized in traditional music. Whether in choir or solo, she has performed several concerts in Iran and continues with it in Switzerland whenever she has the opportunity. At the same time, she obtained a degree in psychology and practiced this profession for 20 years. For the past 6 years in Switzerland, she has been pursuing a master's degree in psychology at the University of Fribourg. 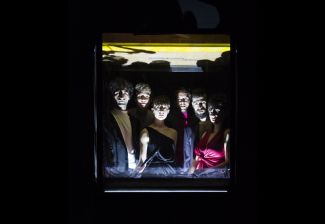 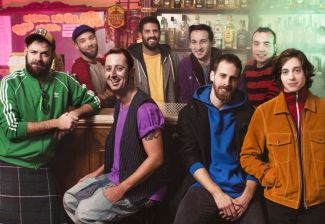 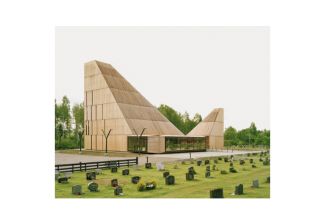