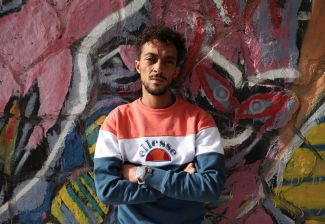 Saturday, make way for Half Portion! Admired for his light writing and guided by his experience, the rapper from Sète will once again prove to you that his rap "homemade" as he claims, makes him one of the most talented artists on the French rap scene. Demi Portion is constantly bridging the gap between the new and old generation, through his generosity and benevolence, he shares his love of Hip-Hop through his social networks and festivals. A great pleasure to see him again on stage.

He will be here with his Belgian friends L'Hexaler and Melfiano to offer you a great evening under the sign of conscious rap. The real one. Enjoy it! 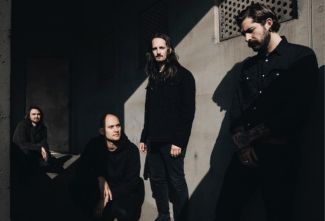 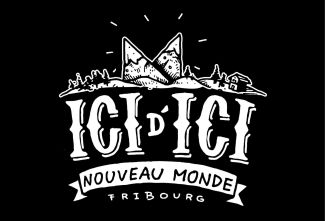 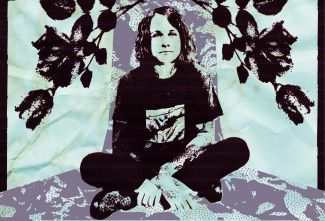