Nouveau Monde started in an old empty building in the centre of Fribourg the aim was to propose a new and different cultural offer and a space for experimentation and discovery. Raphaël Kummer is on the head of this new alternative project that he managed for 13 years.

2003 A fire ravages the premises of the Nouveau monde 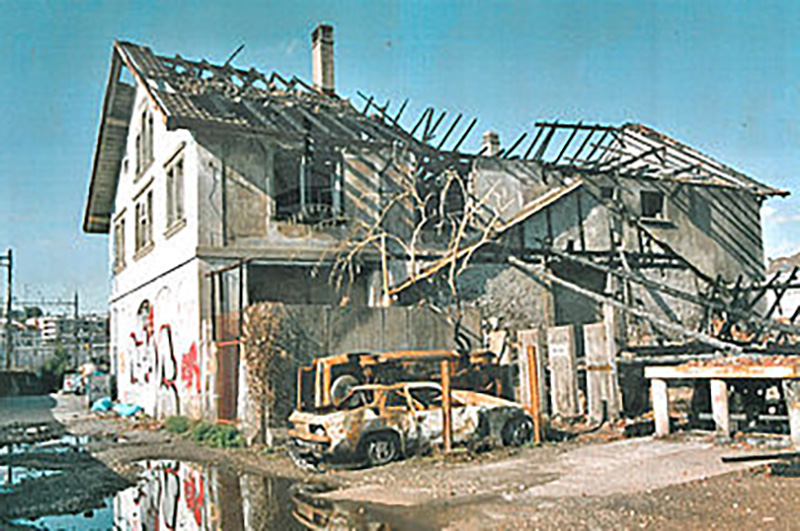 This is the beginning of four itinerant years. The association then proves its determination to continue by organising the "burning tour" an itinerant festival in Switzerland to finance future projects.

The Nouveau Monde settles - temporarily - in the premises of Espace Moncor, in Villars-sur-Glâne for two years. This is an opportunity to recreate the structure, to professionalize it too. From then on, volunteers and professionals allowed the concert hall to find a new impetus. 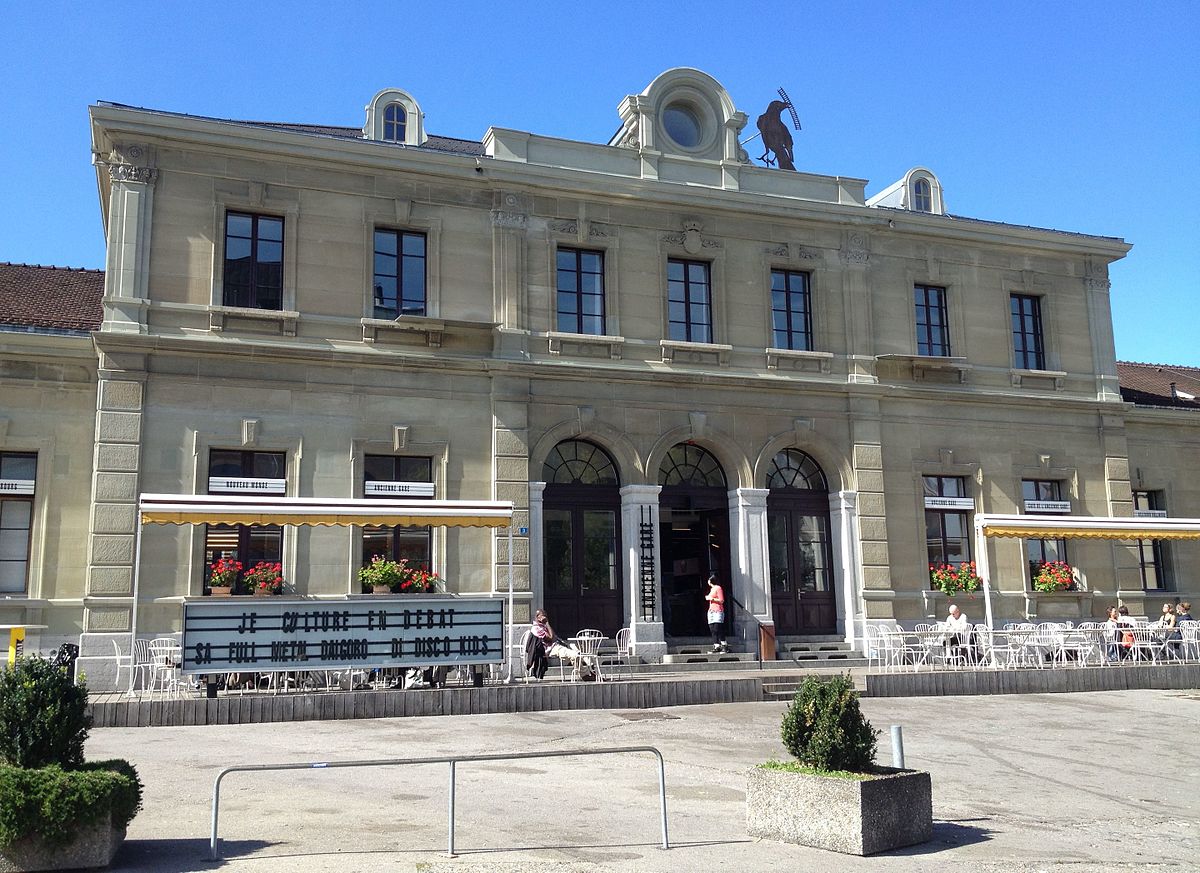 The Nouveau Monde took siege in the brand new cultural centre of the city of Fribourg, the Ancienne Gare. The organization now has a concert hall with 300 people capacity, fully modular, and offices adapted to its needs. It is the beginning of a new era for the association.

The General Assembly is composed of all the members of the Association.

The Committee, made up of volunteers, is elected by the general assembly and ensures the proper functioning of the association and the application of its statutes.

Monique Bruegger Coordinator of the Bicubic in Romont

The Nouveau Monde is: